The purpose of the Craig Airport Pilots Association is to help build a community of people interested in Craig Airport and Flying. We also want to help share information about Airport operations, Social events and Flying in General.

Craig, now known as Jacksonville Executive at Craig Airport (JAXEX), was originally built in the 1940s, one of six airports in the area developed for military training.

In 1946 the US Military gave the airport to the City of Jacksonville, which named the airport after fallen Navy Lt. Commander James Edwin Craig (1901-1941) who was killed in action during the Japanese attack on Pearl Harbor. 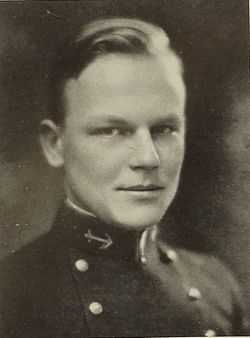